On December 12, 2016, Bakersfield Police shot and killed a 73 year-old grandfather, Francisco Serna, while he was out walking near his home. This film follows the Serna family and others’ pursuit for justice and respect. Through interviews with family members who have lost relatives to police violence, the video illustrates the pain and the movement to demand justice in the California town with the highest per capita rate of police homicide in the country. 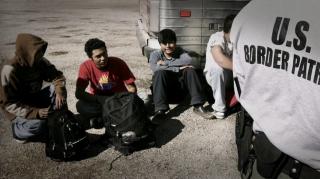 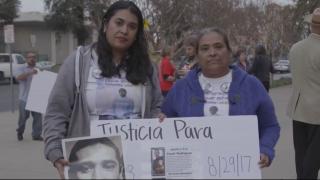 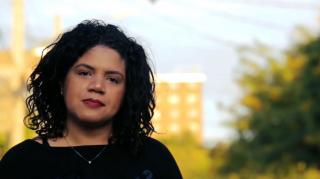 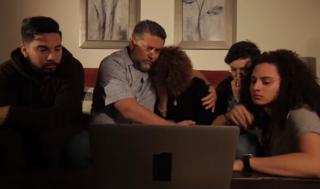 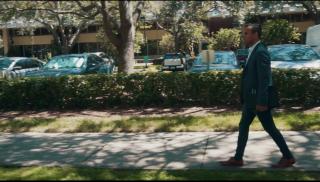 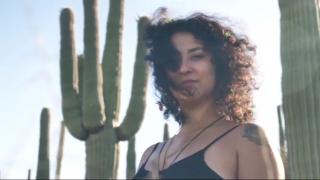 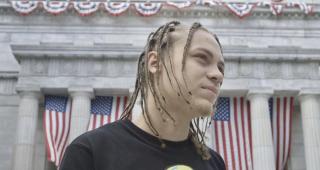